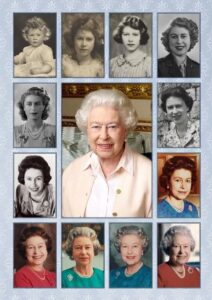 Queen Elizabeth II, Britain’s longest reigning monarch sadly passed away on 8 September 2022 at Balmoral. We are all here in the UK and around the globe devastated by this sad news.

She was born on 21 April 1926 and was the first child of the Duke and Duchess of York. She married Philip Mountbatten in 1947 at Westminster Abbey and then Prince Charles (her first child) born in 1948. She had two more princes, Andrew and Edward. She lost her beloved husband in April 2021.

She became Queen at the tender age of 27 (in 1953) after the death of her father, King George VI and served as queen for seven decades. Therefore, the Queen’s Platinum Jubilee celebrated her astonishing 70-year reign in June 2022.

Her remarkable service and immense contributions to the country, Commonwealth and rest of the world are countless and unparalleled. She mentioned herself as “your servant” rather than mentioning as queen. The Royal Family, our entire nation and people all over the world dearly miss her.

We express our deepest sympathies for the passing of Her Majesty, Queen Elizabeth II. On behalf of The Stan Lee, we express our sincere condolences to the Royal Family and other on this sad time. 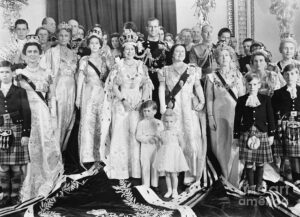 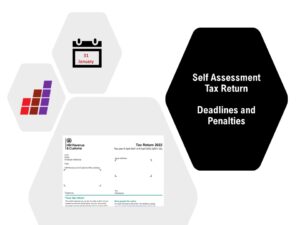 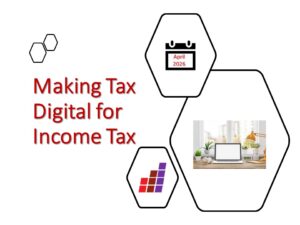 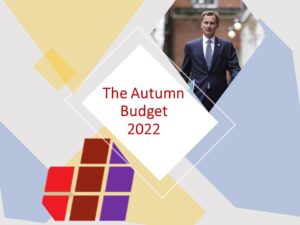 The Autumn Budget 2022 at a Glance 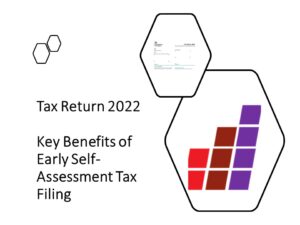 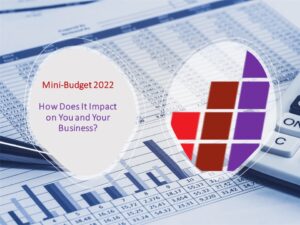 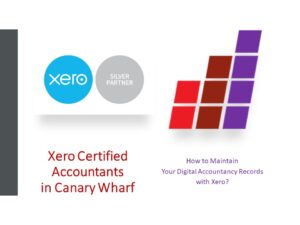 Xero Certified Accountants in Canary Wharf: How to Maintain Your Digital Accountancy Records with Xero?

Read More
We use cookies on our website to give you the most relevant experience by remembering your preferences and repeat visits. By clicking “Accept”, you consent to the use of ALL the cookies.
Do not sell my personal information.
Cookie SettingsAccept
Manage consent

This website uses cookies to improve your experience while you navigate through the website. Out of these, the cookies that are categorized as necessary are stored on your browser as they are essential for the working of basic functionalities of the website. We also use third-party cookies that help us analyze and understand how you use this website. These cookies will be stored in your browser only with your consent. You also have the option to opt-out of these cookies. But opting out of some of these cookies may affect your browsing experience.
Necessary Always Enabled
Necessary cookies are absolutely essential for the website to function properly. These cookies ensure basic functionalities and security features of the website, anonymously.
Functional
Functional cookies help to perform certain functionalities like sharing the content of the website on social media platforms, collect feedbacks, and other third-party features.
Performance
Performance cookies are used to understand and analyze the key performance indexes of the website which helps in delivering a better user experience for the visitors.
Analytics
Analytical cookies are used to understand how visitors interact with the website. These cookies help provide information on metrics the number of visitors, bounce rate, traffic source, etc.
Advertisement
Advertisement cookies are used to provide visitors with relevant ads and marketing campaigns. These cookies track visitors across websites and collect information to provide customized ads.
Others
Other uncategorized cookies are those that are being analyzed and have not been classified into a category as yet.
SAVE & ACCEPT