A director’s loan account is something that all company directors’ will have access to but it is important to remember that the money in your limited company bank account doesn’t actually belong to you.

The HMRC defines a director’s loan as money taken from your company that isn’t either a salary, dividend or expense repayment or any money that you’ve previously paid into or loaned the company. Below are seven things you need to know about a director’s loan account.

1. What are director’s loans used for?

Director’s loans are used when you need to access the money in your limited company, other than what you take out as salary, dividend, or business expense repayments. They can be used for when your personal finances need a boost, perhaps due to any unforeseen financial circumstances. Director’s loans can also be used to bridge the gap temporarily until company profits allow dividends to be paid out.

2. Who can take a director’s loan?

The clue is in the name – you must be a director of the limited company, it’s that simple.

HMRC keeps a close eye to director’s loan accounts through annual company returns, so you need to ensure your records are complete and accurate.

It is important that within your director’s loan account you should record:

4. Can director’s loans be used to start a business?

Director’s loan accounts work both ways. The company’s expenditure can be funded by loans from its directors which can then be repaid when the company’s funds allow.

5. Can director’s loans be written off?

When companies face financial problems, a high number will feature an overdrawn director’s loan. While the company itself can “write off” the loan, it is not uncommon for a liquidator to reverse this and ask the company director to repay the loan to pay the company’s creditors. These implications should be discussed with a professional accountant.

6. What’s the interest on director’s loans?

If you borrow or lend money to your company via a director’s loan account, the interest rates charged or received will affect the tax due. This is a complex area and you should take advice from your accountant or seek advice from HMRC.

7. What are the rules for an overdrawn director’s loan account?

An overdrawn director’s loan account is where you, as a director, have taken money from the company that is not salary or dividend and the amount exceeds what you have put into the company.

As we have described above, you have nine months from your company’s year-end to repay a director’s loan. The key thing to remember is that while it remains unpaid, it is considered a company asset. This means, if the company is insolvent, a liquidator is likely to pursue the balance of the loan.

If you would like to speak to one of The Stan Lee team then you can get in touch with them here. 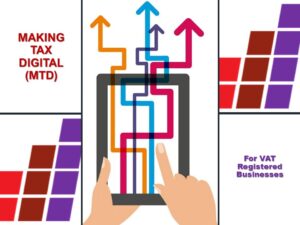 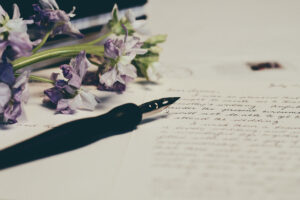 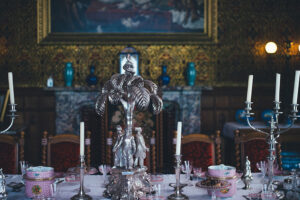 When is someone subjected to Inheritance Tax (IHT) affairs? 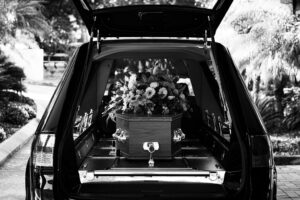 What factors should you consider when someone dies? 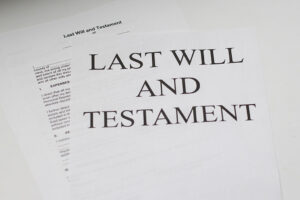 Seven important reasons you need a valid will before you die

Read More
We use cookies on our website to give you the most relevant experience by remembering your preferences and repeat visits. By clicking “Accept”, you consent to the use of ALL the cookies.
Do not sell my personal information.
Cookie SettingsAccept
Manage consent

This website uses cookies to improve your experience while you navigate through the website. Out of these, the cookies that are categorized as necessary are stored on your browser as they are essential for the working of basic functionalities of the website. We also use third-party cookies that help us analyze and understand how you use this website. These cookies will be stored in your browser only with your consent. You also have the option to opt-out of these cookies. But opting out of some of these cookies may affect your browsing experience.
Necessary Always Enabled
Necessary cookies are absolutely essential for the website to function properly. These cookies ensure basic functionalities and security features of the website, anonymously.
Functional
Functional cookies help to perform certain functionalities like sharing the content of the website on social media platforms, collect feedbacks, and other third-party features.
Performance
Performance cookies are used to understand and analyze the key performance indexes of the website which helps in delivering a better user experience for the visitors.
Analytics
Analytical cookies are used to understand how visitors interact with the website. These cookies help provide information on metrics the number of visitors, bounce rate, traffic source, etc.
Advertisement
Advertisement cookies are used to provide visitors with relevant ads and marketing campaigns. These cookies track visitors across websites and collect information to provide customized ads.
Others
Other uncategorized cookies are those that are being analyzed and have not been classified into a category as yet.
SAVE & ACCEPT